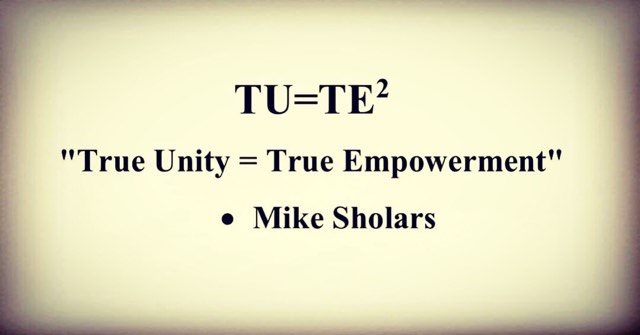 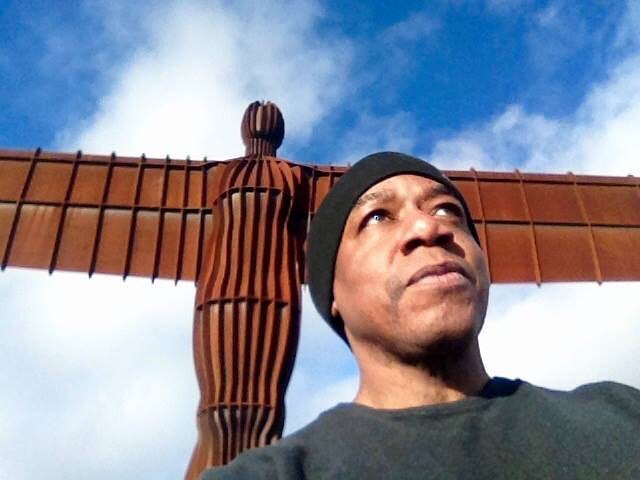 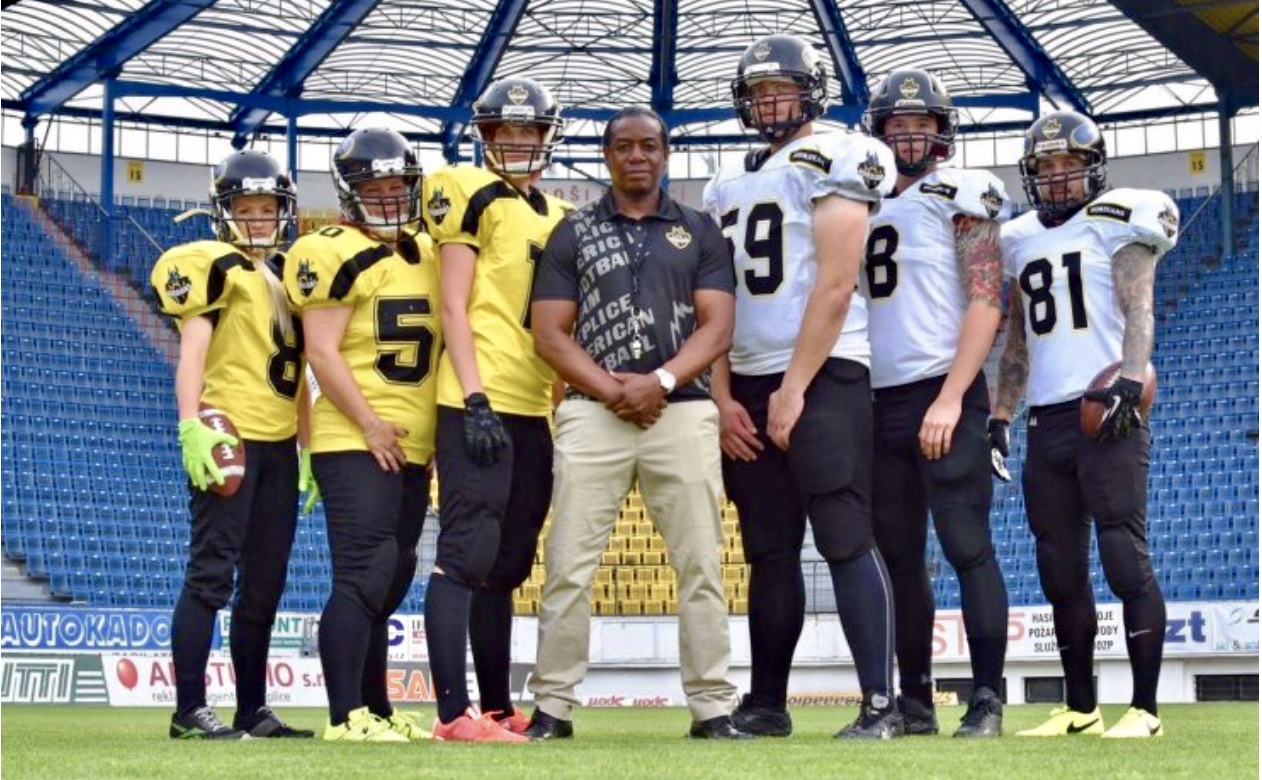 major change was the reinforcement of the team of the prestigious American coach Michael Sholars, who joined the team at the start of the season, 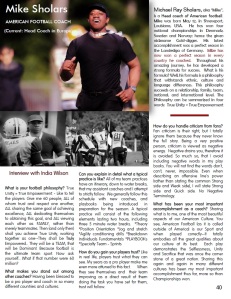